Does CSR really contribute to reputation? 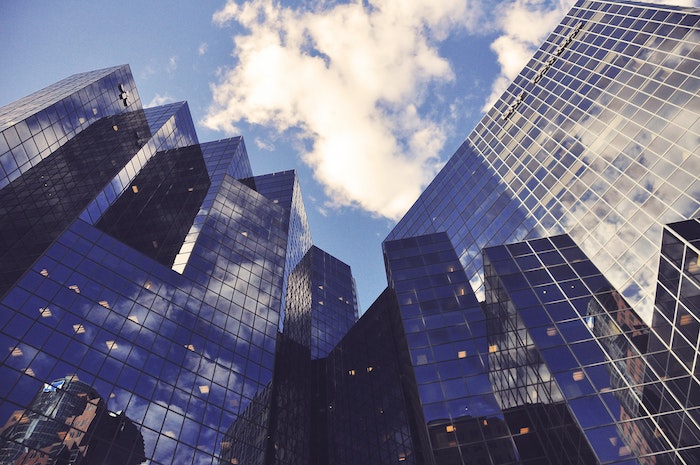 Posted at 16:36h in Blog by sys-admin 0 Comments
by Bernd Lorenz Walter

“Consumers and other stakeholders are still concerned about the factthat they feel underinformed about the ethical claims of corporations. Furthermore, as long asstakeholders are unaware of CSR endeavours, corporations cannot expect to seepositive effects on their reputation. The likelihood of earning positiveeffects increases the more information stakeholders receive;however, Morsing, Schulz and Nielsen (2008) presented this as a paradox: on theone hand, stakeholders expect corporations to take responsibility, but on theother, when corporations begin to talk about CSR, stakeholder scepticism rises.Often, stakeholders simply do not believe in the CSR engagement, and condemn itas an act of corporate hypocrisy – indeed, thisestimation is often proven to be correct. Therefore, some authors attest thatCSR is nothing more than manipulation with the intention to mislead the public. As a result, many corporations decide to act in alignment withsocietal norms, but to do so quietly. “This isespecially true when moral avowals are claimed which contain the risk to bescandalized when they are not going to be fulfilled” (Eisenegger and Schranz,2011).
Indeed, this approach minimizes the risk of negative reaction, butobviously does not solve the paradox. In addition, it means that corporationscannot benefit from the supposed advantages to corporate reputation, which canbe defined as the “overall estimation of a firm by its stakeholders, which isexpressed by the net affective reactions of customers, investors, employees,and the general public” (Fombrun, 1996). In fact, whether CSR really does havea positive effect on corporations’ reputations depends on various factors.However, there is an overall agreement that reputation and CSR are somehowinterconnected, and have even been described as “two sides of the same coin”, although there is no consensus about what form thisconnection takes.
Positive effects on reputation by CSR endeavours can be expected when acorporation already has a good, or at least a neutral, reputation, while corporations with a bad reputation receive a poorassessment. “The more problematic the legitimacy ofa company is, the more skeptical are constituents of legitimation attempts”(Ashforth and Gibbs, 1990). Stakeholders also expect corporations’ CSRendeavours to be linked with their core business. However, asFouad Harndan, former campaign strategist for Greenpeace, contends, “good” corporationsare in particularly critical focus of certain stakeholder groups (and alsojournalists), who are waiting for the first mistake or evidence ofirregularities.”