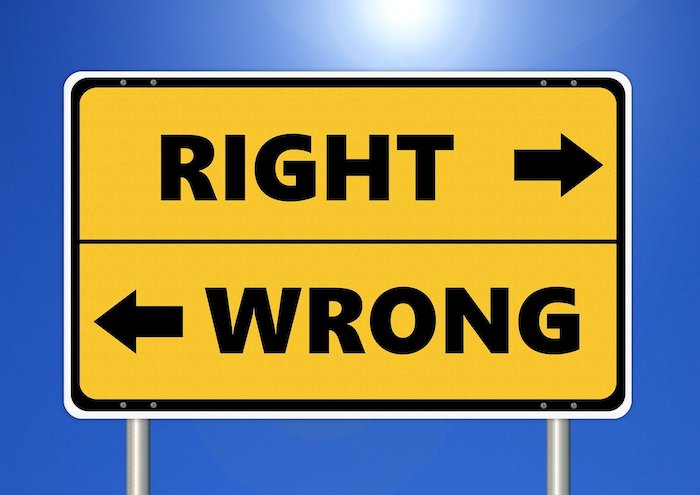 CSR does not necessarily directly imply ethical motivations. Strictly speaking, it can simply help to decrease costs (e.g. energy efficiency) and enhance competitiveness (e.g. expanding to new markets). However, as soon as a corporation interacts with stakeholders, ethical claims are perceived, whether intended or not, and thus CSR becomes irrevocably involved, and stakeholders inevitably begin to judge CSR endeavours as being right or wrong in terms of morality and ethics (Crane & Matten, 2007a). Against this background, ethics play an important role for profit-making  organizations, since stakeholders are very sceptical if profit-making and ethics are presented together. In reference to the Kantian framework, L’Etang summarized the reason for this scepticism as follows: ‘there is clearly something wrong about claiming moral capital while at the same time being driven largely by self-interest’ (L’Etang, 2006 , p. 414). Earlier, she had argued that ‘where self-interest plays a part in the motivation of the action, then that action is regarded as prudential and cannot be regarded a morally right action’ (L’Etang, 1996 , p. 83). Many stakeholders, especially in Western cultures, perceive profit-making as an expression of self-interest which is made at the expense of others. Therefore, attempts by corporations to engage in CSR are often seen as ‘buying an indulgence’ which is especially true when the CSR engagement is not related to the core business (Suchanek, 2008 , p. 5). As Suchanek suggested, ‘ethics implies that morality should always prevail over self-interest’ (Suchanek, 2008 , p. 3). However, since profit-making belongs to the logic of existence of for-profit organizations, altruism is simply not affordable. On the other hand, it is not acceptable for profits to be made while negatively affecting third parties; this will also ultimately be detrimental to the corporation itself, if only when stakeholders eventually revoke the company’s license to operate.

…. Finally, it is the stakeholders who judge the extent to which a corporation succeeds in converging social responsibility and financial profits, which in turn will directly reflect on the CSR engagement and the corporation’s reputation (Webb & Mohr, 1998 ). Forehand and Grier suggested that intrinsic and extrinsic motives can work together and result, in the best case, in enhancing the credibility of the CSR message, as well as generating goodwill (Forehand & Grier, 2003 ). Consumers increasingly accept a ‘“win_ win” perspective’ as they come to know more about the CSR motivations of corporations, to the point where they ‘believ[e] that CSR initiatives can and should serve both the needs of society and the bottom lines of business’ (Du, Bhattacharya, & Sen, 2010 , p. 10).