How Corporate Social Responsibility can contribute to Reputation? 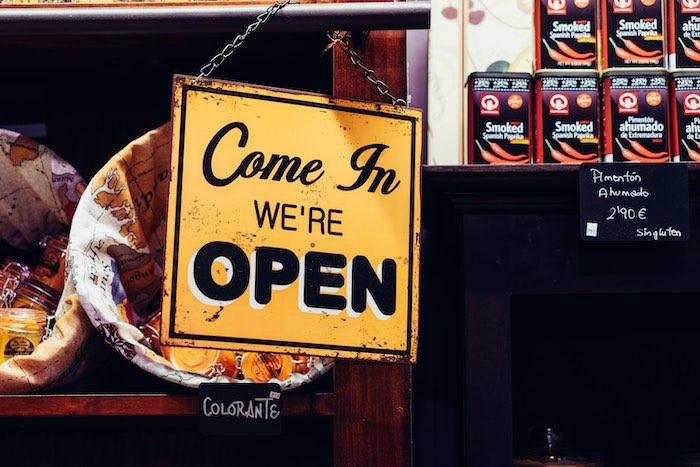 16 Nov 2012 How Corporate Social Responsibility can contribute to Reputation?

… In truth, there is no silver bullet to make CSR contribute to reputation because every company, every country and every culture is so different. But there are at least five aspects worth considering anyway.

1.) Stakeholders must be aware of the CSR endeavours (Bortree,2009)

That might sound quite obvious, but it is certainly not a given. Stakeholders often feel underinformed about the ethical claims of corporations. But on the other hand, there is a paradox: the more a company talks about its endeavours, the more scepticism arises (Morsing et al., 2008). In the worst-case scenario, a firm could be labelled a corporate hypocrite. This is especially true when stakeholders simply don´t believe in the CSR engagement.

In addition, when a company focuses too intently on communicating its CSR associations, it is possible that consumers may believe that the company is trying to hide something (Schmitt and Röttger, 2011). Thus, companies whose external communications present them as too blatantly clean run the risk of falling into the moral trap (Peloza, 2006).

So, we can come to the conclusion that the positive reputation effects of CSR are the result of „good“ or „less good“ communication work. However, although a company may attempt to influence its own reputation by means of active communication, it cannot be sure whether, and with what degree of filtering, its message will finally reach its stakeholders (Eisenegger and Schranz, 2011).

Consequently communication about CSR is first and foremost a reputation risk (Brown and Dacin, 1997). But there is no way to avoid this risk if you are to keep your stakeholders informed (Walter,  2011), which is a prerequisite for building reputation.

The promotion of CSR tends to evoke scepticism if a company is stigmatized beforehand with a bad reputation or if a company is experiencing a legitimacy threat, such as a corporate scandal (Ashforth and Gibbs, 1990).

This means that a corporation with a bad reputation will not be well received when trying to enhance their reputation capital via CSR (Yoon et al., 2006). Furthermore, “the more problematic the legitimacy of a company is, the more skeptical are constituents of legitimation attempts” (Ashforth and Gibbs, 1990).

However, the “good” companies – those who successfully engage in CSR already – are also under high amounts of scrutiny and should be prepared to have their motives questioned.

As Fouad Harndan, former campaign strategist for Greenpeace, contends: “`good` corporations are in particularly critical focus of certain stakeholder groups (and also journalists), who are waiting for the first mistake or evidence of irregularities” (Liebl, 2011).

3.) The CSR programme has to be credible.

In terms of reputation-building, credibility and trust play a crucial role. The same is true for communications as a whole. To some extent, credibility is the license to communicate.

If people don´t trust you, they won´t believe your words, your messages.

There is a high reputation risk in terms of being labelled a greenwasher, or doing some window dressing, instead of making real commitments to social responsibility that are not only based on corporate philanthropy.

Consequently, CSR should not be understood in terms of moral accessories (Zadek, 2012) and “one-off improvements to win quick publicity” (Barnes, 2011), otherwise it may have lasting consequences on corporate and brand reputation.

4.) The CSR programme should demonstrate a win-win situation (Suchanek, 2008).

Stakeholders expect a win-win situation, and do not believe in purely ethical claims. Therefore, you should tell your stakeholders what benefits your company will take from your CSR engagement. Selected stakeholders, such as shareholders or employees, will not understand – and consequently not support – CSR endeavours if they see no rewards for the corporation. This is especially true when corporations engage in corporate philanthropy. I have seen corporations increase their budget for external social engagements, while cutting wages at the same time. This simply does not work.

Also, academic studies have shown that the credibility of a corporation is not affected if a CSR communication campaign primarily intends to make profits out of it (Schmit and Röttger, 2011); in contrast, when corporations try to conceal such self-interest, negative effects are seen on credibility, and consequently reputation (Forehand and Grier, 2003). By the way, stakeholders also expect corporations’ CSR endeavours to be linked to their core business (Haley, 1996).

Among the many things which should and could be done, I want to emphasize two:

“Intimate knowledge of the public agenda and its systematic alignment with the company’s specific strategic goals have become prerequisites for successful reputation management” (Langen and Wreschniok, 2010). In addition, you will be showing respect and interest in the stakeholders’ concerns.

“While informing and surveying is necessary, it is not sufficient. Stakeholders need to be involved in order to develop and promote positive support as well as for the company to understand and concurrently adapt to their concerns” (Morsing, and Schultz, 2006). Companies must “give sense” as well as “make sense” (Gioia and Chittipeddi, 1991), to their stakeholders. You can avoid many reputation risks and even enhance reputation by involving stakeholders in the decision making process. Don´t just do good things for stakeholders, do it with them.

But be aware. Dialogue with stakeholders may lead to cynicism and distrust when it is “instrumentally and superficially employed” and not “genuinely adopted” (Crane and Livesey, 2003), and “participation without redistribution of power is an empty and frustrating process for the powerless” (Arnstein, 1969).

Last but not least, corporate irresponsibility such as scandals definitely has a strong negative effect on reputation. Keep in mind that a good reputation takes years to build, but only seconds to destroy.

Thank you for your attention.